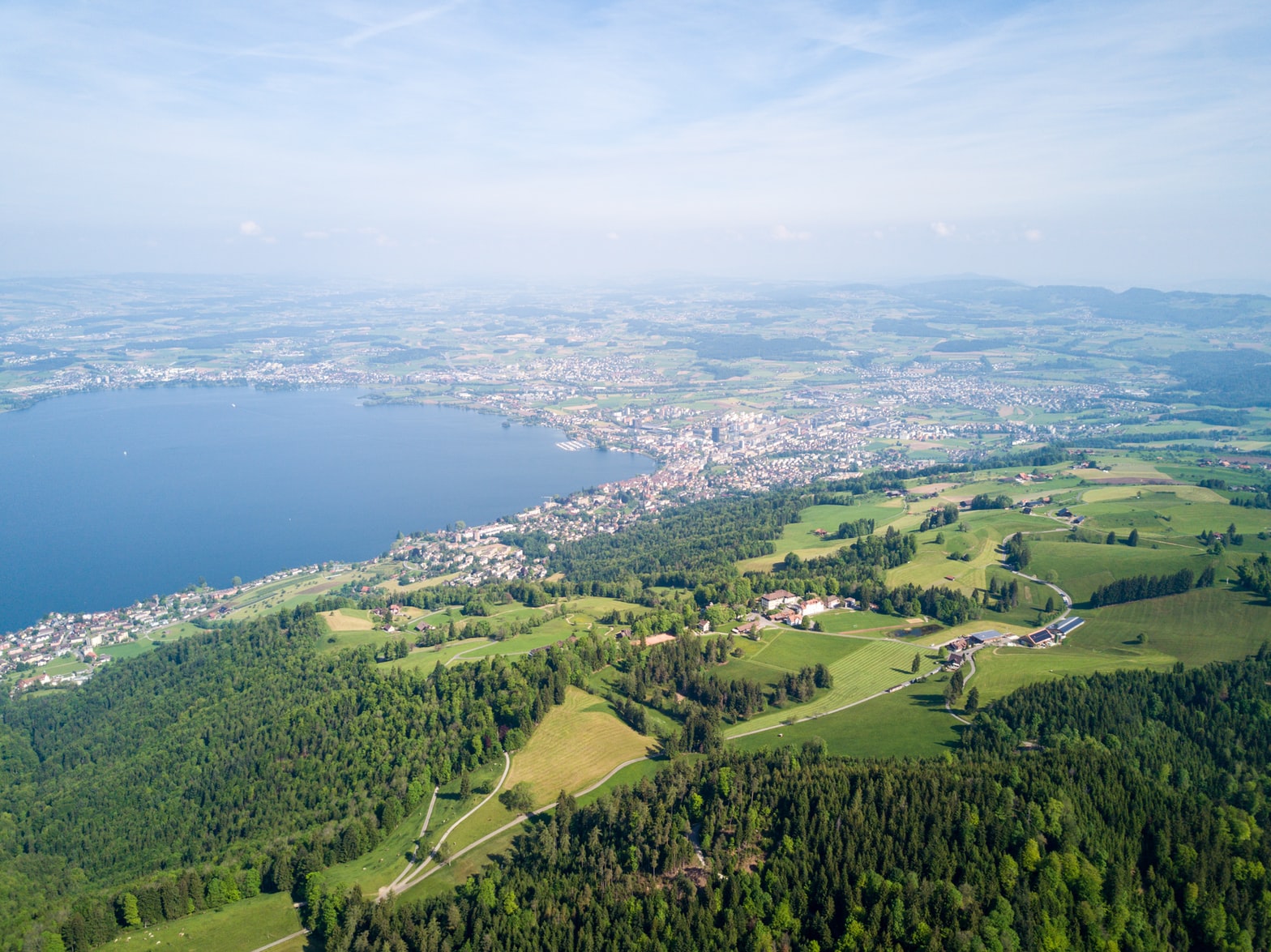 The cryptix Holding AG was founded in the last quarter in the Swiss canton of Zug and acts as the parent company of cryptix AG, which was founded in 2017. The member of the ‘Crypto Valley’ acts as a one-stop-shop with real life implementation around the blockchain and open ledger technologies.

The Swiss canton of Zug is considered the European Silicon Valley of Blockchain and Cryptocurrencies and is therefore also the headquarter of the cryptix holding AG. “As a company, we see ourselves in the growing market of decentralized technologies as a generalist who wants to shape the blockchain scene with an ambitious, creative and technically experienced team!” Says Bernhard Koch, CEO of Cryptix, about the corporate philosophy. For this, the company not only has the right team, but also an extensive expertise. After the initial skepticism about the implementation of Blockchains in economic processes has dried up, Cryptix now wants to offer targeted Blockchain solutions for interested business partners.

Above all, the motto is to deliver everything from one source: Strategy, concept and final implementation.

First and most important is the simple integration of the technology for the long-term improvement of already existing processes. Therefore, CEO Bernhard Koch sees above all the sustainability of the technological improvements as the linchpin of his corporate concept: ‘We see in this technological progress immense opportunities for a better future! That’s why we want to help shape the Blockchain scene with the Cryptix group of companies in order to create a future together that brings lasting added value for our entire society. ”

In order to guarantee maximum flexibility of blockchain-based solutions and the simplest possible integration into existing systems, including full legal security, the Cryptix AG is already investing in the future of technology. One project that is already being implemented are the Cryptix LABS (Cryptix LABS GmbH) in Vienna. In the coming months, a research and development site for blockchain technology will be created here. Beyond the scope of the crypto currencies, the Blockchain technology of the future will have the potential to evolve a variety of traditional business models! 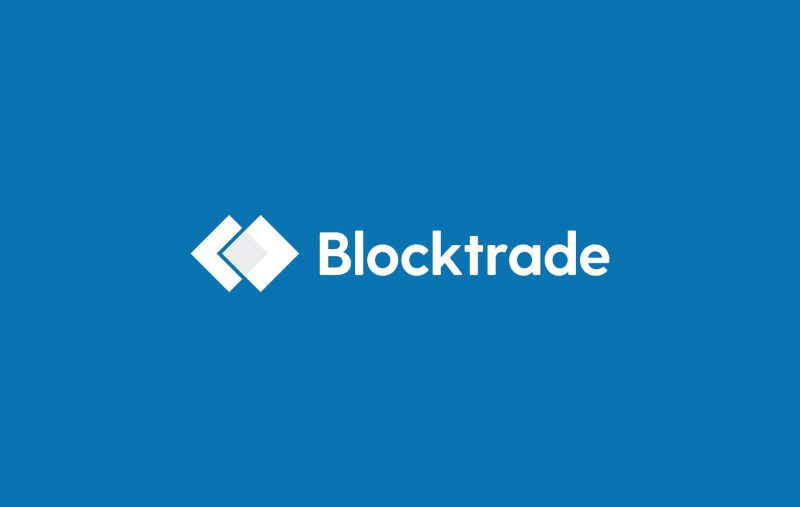 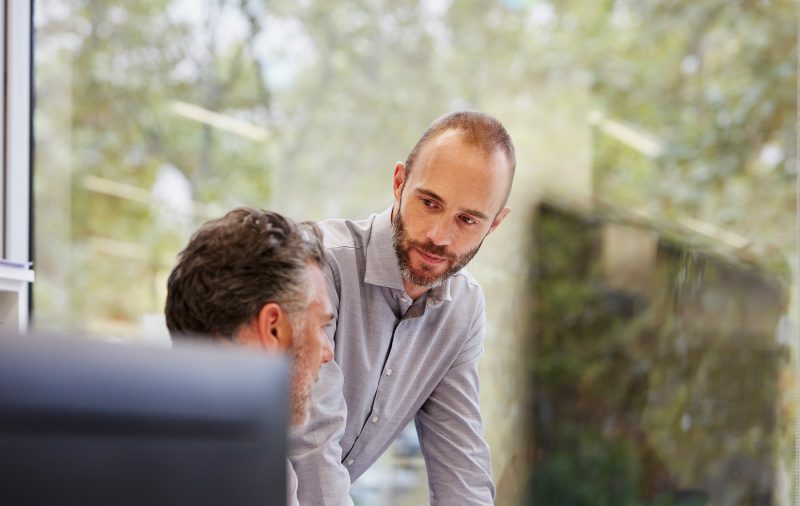 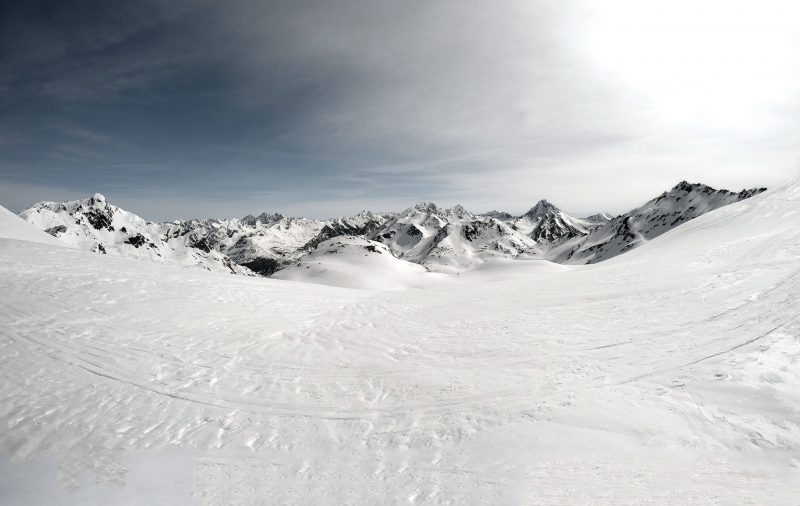 Cryptix is among the Crypto Valley Top 50 Companies

Once again, Cryptix AG is among the Crypto Valley Top 50 companies (out of over 800). Read more 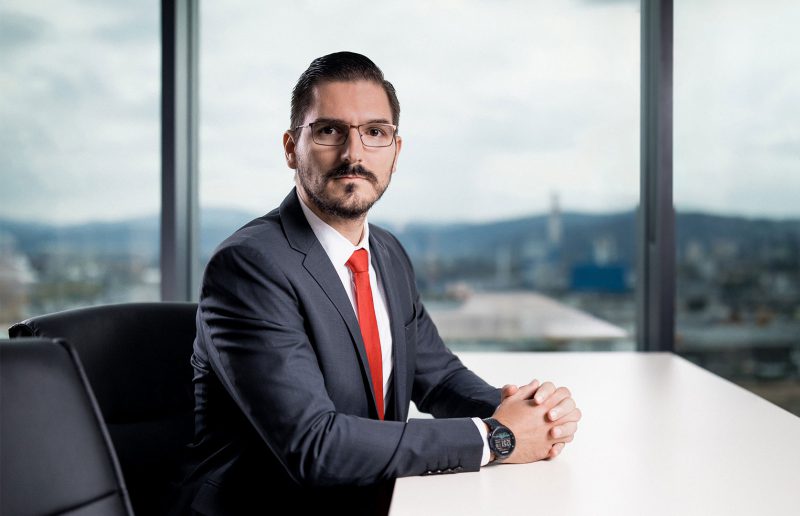 Luka Gubo talks about his background, what Blocktrade is all about and its future. Read more 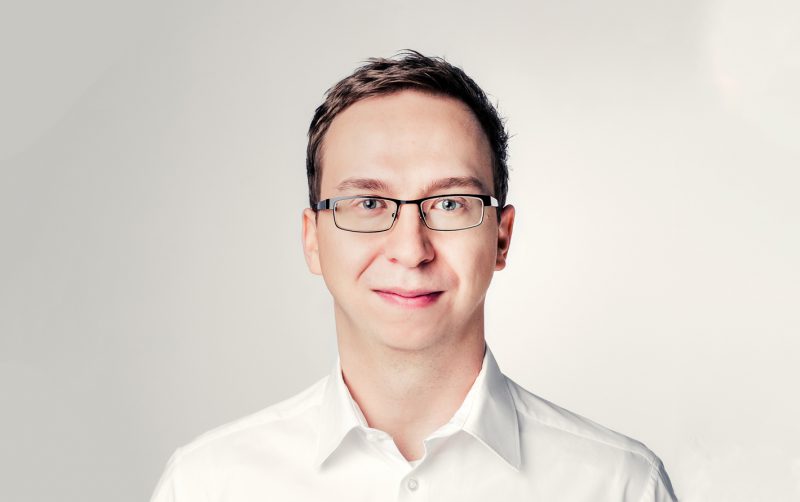 Interview with Armin Reiter, CIO of the Cryptix Group 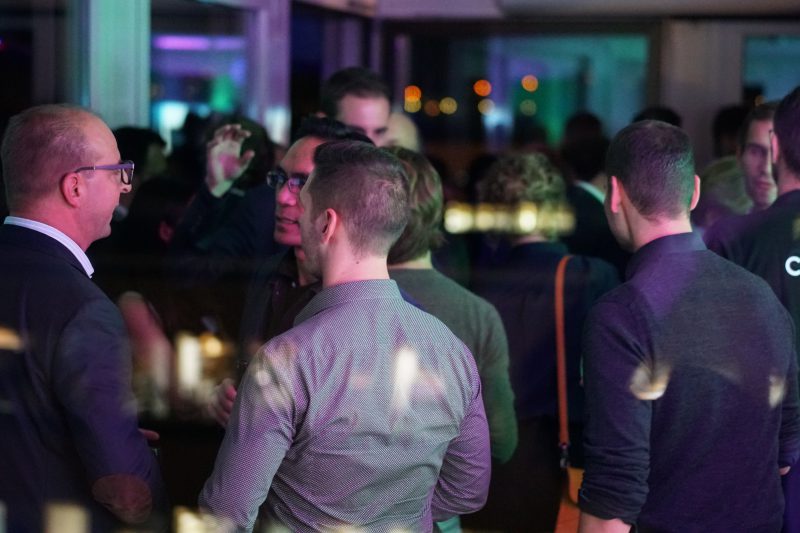 In collaboration with CV Labs, Cryptix AG established a new blockchain hub in the heart of Vaduz, Liechtenstein. Read more 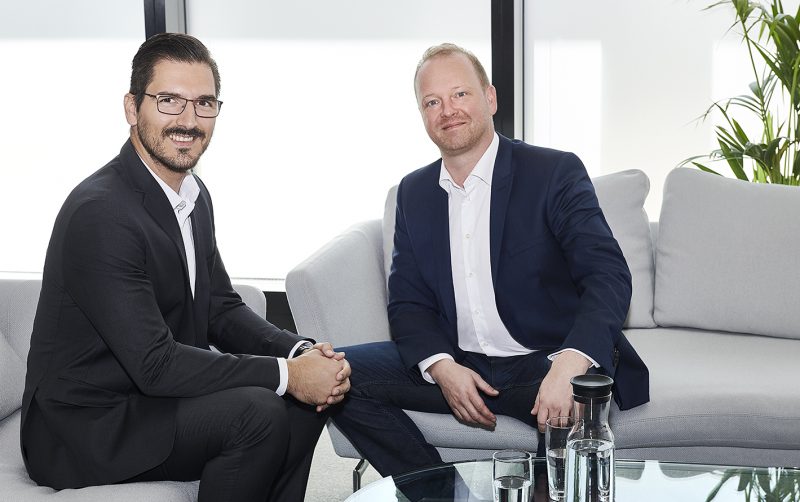 Blocktrade’s application for the MiFID II investment firm license is expected to be submitted by the end of 2019. Read more 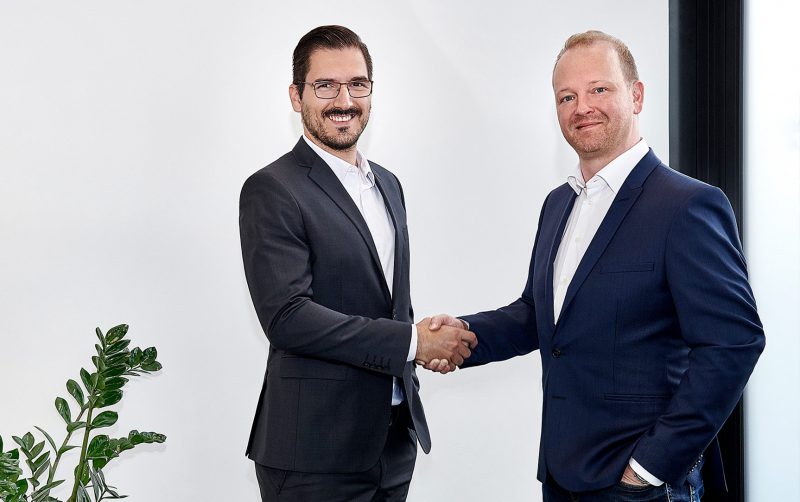 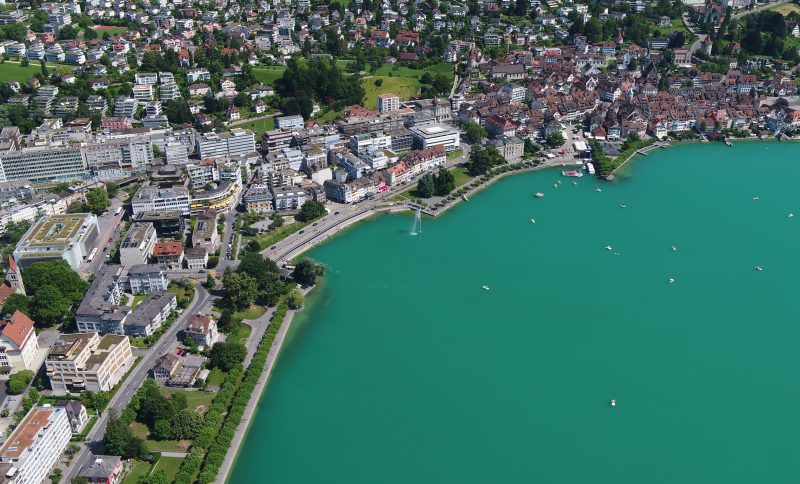 Cryptix is one of the Crypto Valley Top 50 Companies

Cryptix AG is the newcomer among the Crypto Valley Top 50 companies (out of over 800). Read more 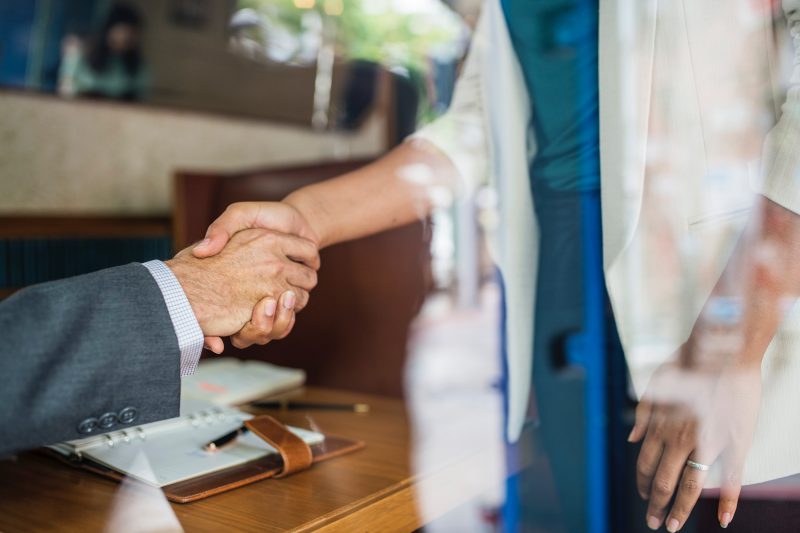 Your competent and experienced partner for blockchain solutions from a single source. (German only) Read more 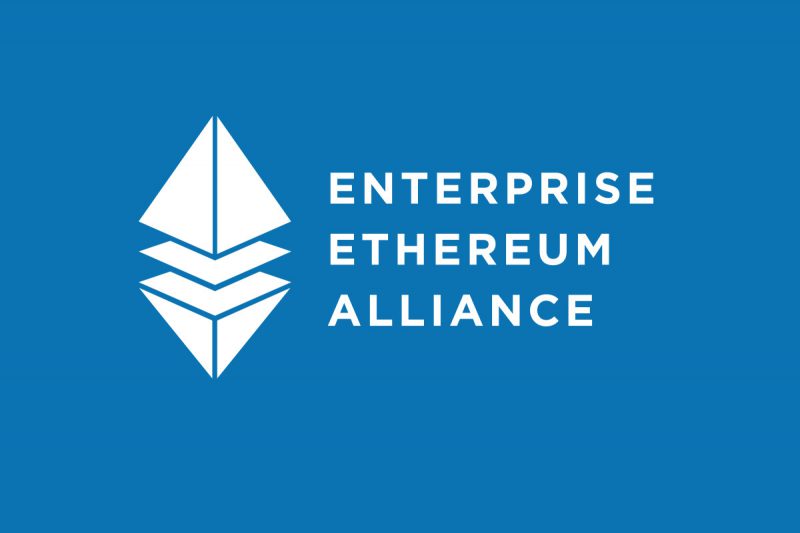 The Cryptix group, today announced that it has joined the Enterprise Ethereum Alliance (EEA). Read more 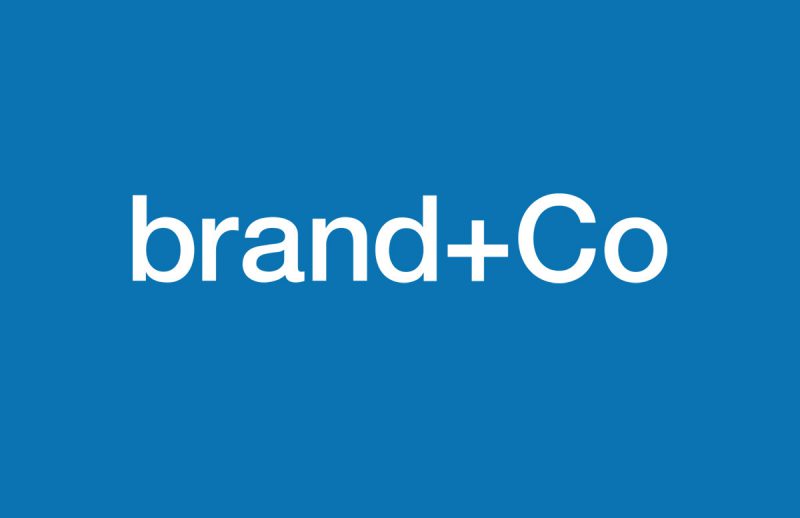 Cryptix continues to grow through the takeover of brand+Co. This move strengthens the focus as a full-service digital payment provider. Read more 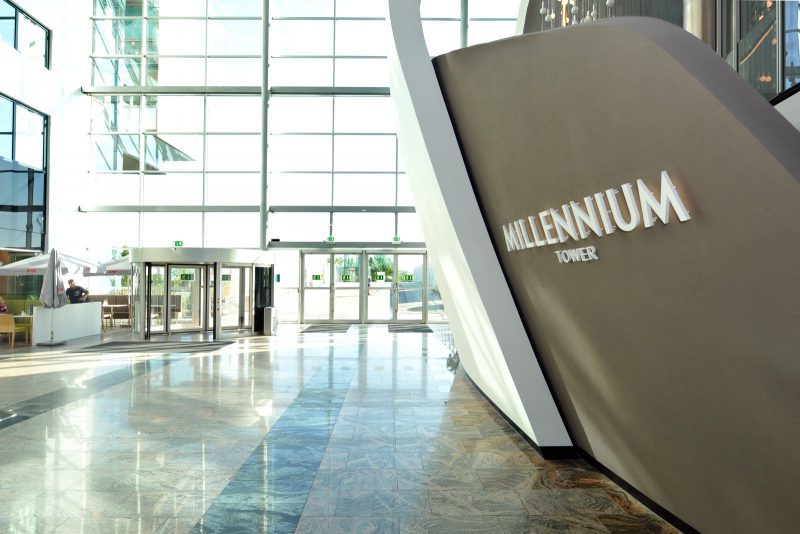